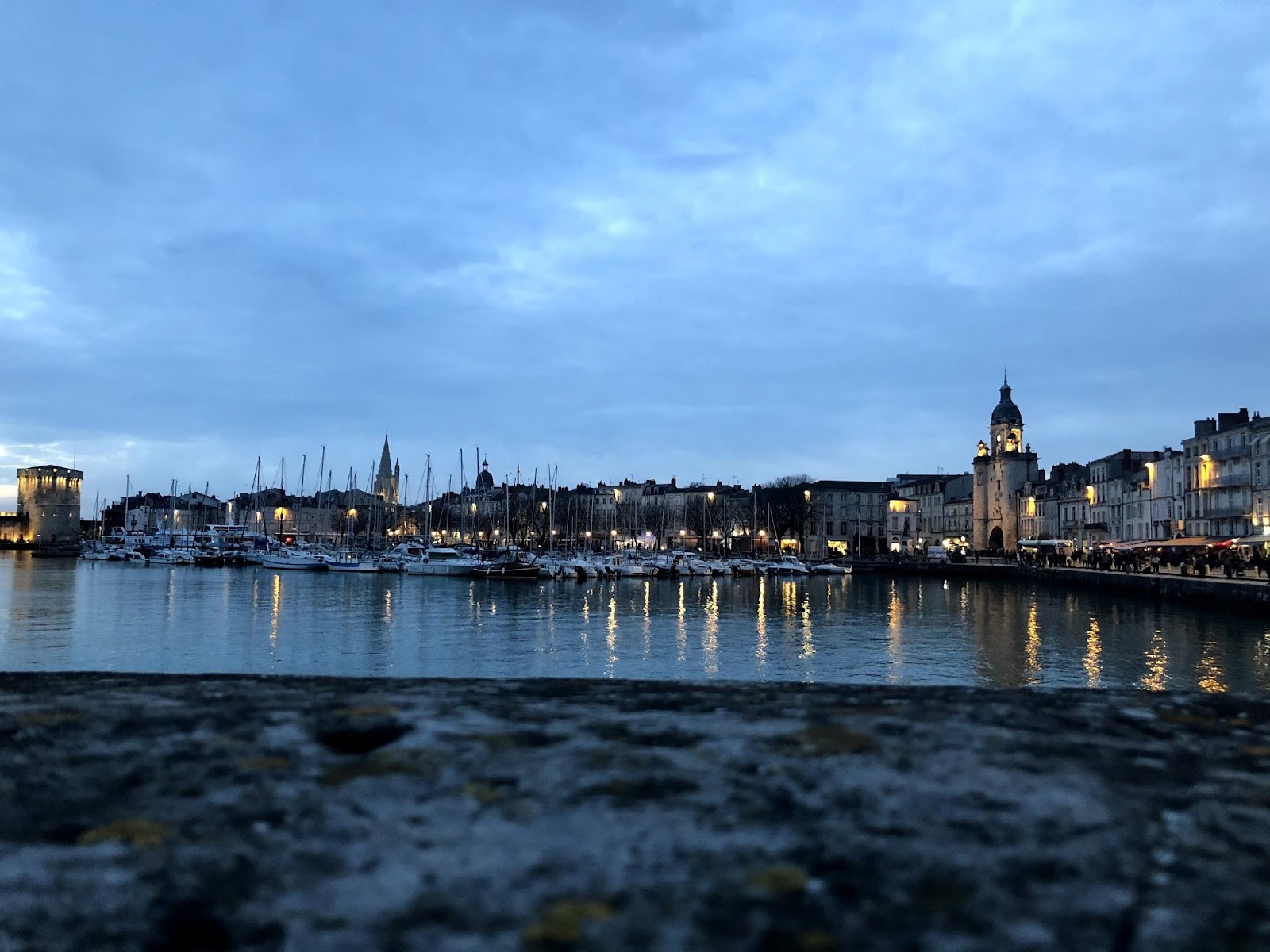 Last weekend was very fun! I was sick on Friday, so I stayed home from school. On Saturday, I was feeling better and we left for La Rochelle. It was a two-hour car ride, so we found ways to entertain ourselves along the way. We sang along to songs from musicals, we watched movies, and we chatted. We arrived at a relative’s house around 14h, and ate lunch with some friends! After that, everyone went shopping. We spent a long time admiring the Harry Potter store, as we were looking forward to stopping there – we talked about it a lot in the car! I was surprised by some of the things they sold. There was beautiful jewelry, expensive figurines, and even a replica of Harry’s Quidditch broom that cost €400! I have seen two Harry Potter stores since I’ve gotten to France, and I think it’s so cool that they’re almost common here! Where I live, we have to shop online (mostly Amazon) for those specific things, but here they are right on the shelves! The stores really are magical places! 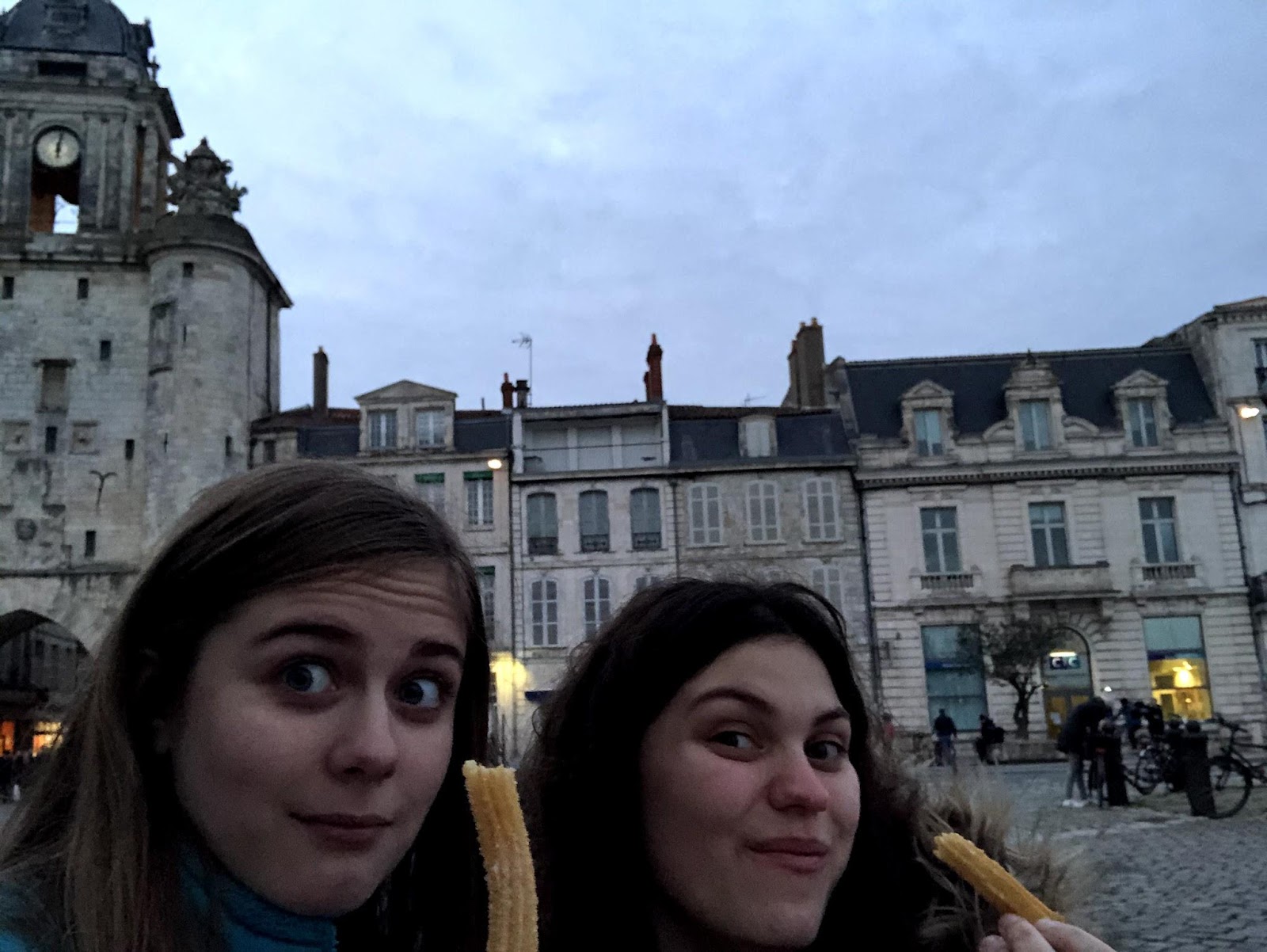 After shopping, we got some churros and met at a restaurant for drinks. Gabriel and I played paper football with ketchup packets to pass the time! At around 20h, we went to watch a water polo match and eat dinner in the stands. I had never seen a water polo game before, and I was tired just watching the players swim around in the water! During breaks, some men would yell at the refs from their seats and tell them how bad they were at calling fouls. Needless to say, it was always interesting there! Lastly, we stayed the night at an Aunt and Uncle’s house. They have a little daughter, Lila, who turned eight years old. She is so adorable! She drew me pictures that were covered in glitter glue and said “welcome, Lucy” on them! They are currently displayed on the desk in my room. Lila was so sweet and I can’t wait to see her and her family again!
On Sunday, we left to go home at around 16h. Gabriel and I watched movies the whole way back, and I made him watch some American movies that I really like (Little Evil, Brain on Fire, and Central Intelligence). I quickly learned that Gabe does not like horror movies very much! On Monday, I was exhausted, but happy to be back at school, as I hadn’t been there in three days.
(Camille and I eating churros)
A little thirst ?
Rencontre avec les auteurs du prix de la BD des lycées 2020: Le voyage de Marcel Grob
ARTICLES
ARCHIVES